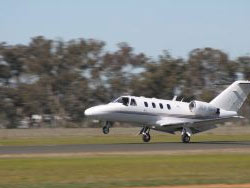 July 13 - Investigations at Rafik Hariri Airport International found wire cutters and two filterless cigarettes next to the hat of a man who had apparently tried Saturday to hitch a ride on the Saudi-owned Nas Air jet, a well-informed security source said on Monday.
Airport workers in Riyadh found a human body on the landing gear of a flight from Beirut early Saturday, after a man apparently tried to hitch a ride on the plane.

The body was discovered when a maintenance worker went to inspect the right rear landing gear of the Airbus 320 after it landed at Riyadh’s King Khaled International Airport on the flight from Lebanon, the Saudi General Authority of Civil Aviation said in a statement.

“When approaching the aircraft he discovered the body of a person who had tried to hide in the wheel bay while the plane took off from Beirut International Airport,” the Jeddah-based authority said.

The unidentified body was sent to forensic medical experts for further examination, they said. Security sources in Beirut said Saudi medical experts took several photos of the body and performed a biopsy, which were all sent to the Lebanese security authorities. The sources added that the man used the cigarette filters as ear plugs.

Nas Air flight XY 720 took off from Beirut airport late Friday and landed Saturday morning in the Saudi capital. “A man who has not yet been identified somehow managed to grab hold of a [wheel] of the jet in Beirut without the control tower noticing before takeoff,” an airport official added.

Update: The head of Beirut's airport security resigned on Monday after the death of a man who managed to break into a runway and hide in the wheel bay of a Saudi-bound jet, a government source said.


"General Wafik Shoukeir is currently meeting with Interior Minister Ziad Baroud to ask that he be relieved of his duties as airport security chief," the source said on condition of anonymity as he was not authorised to speak to the media.

He would not confirm whether the resignation was directly linked to the accident.

Separately, neither Shoukeir nor Baroud could immediately be reached for comment.

Family members identified the man, who had apparently tried to hitch a ride from Beirut to Riyadh, as a Lebanese national, the country's justice minister said.

"The man's family was able to identify him through a photograph of him provided by Saudi Arabian authorities," minister Ibrahim Najjar said.

"There are also reports that he was mentally unstable, but we have yet to confirm them," he added. The man was identified as Firas Haidar and lived in the area of Burj al-Barajneh near Beirut airport, a source close to a probe into the accident added. 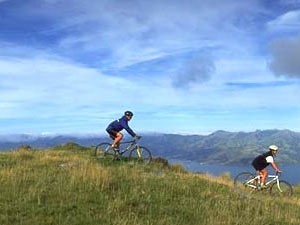 Canterbury Museum A thorough exploration of the Canterbury Museum is a must. With elaborate sections dedicated to the displays of Maori, Antarctic, Colonial and Natural history sections, the museum is an attraction to kids because offers very interesting and engaging material to look at from vintage cars to historic personalities to the entire iced world of the Antarctic. Winter times: ... 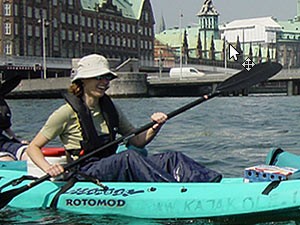 This district is built around an extensive canal system which carries tourists hitherto. It’s a perfect place to go for a walk or have a picnic on a warm and sunny summer’s day. The tours can b as long as 3 hours and as short as 1 and a half hour with prices approximating 245 Kr. For the entertainment of the tourists, special water games are also organized. Address: Strandgade 50 Telephon...