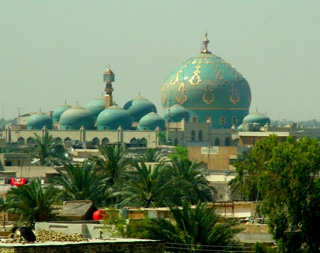 Starting from August 8 2012, the rapidly expanding low cost carrier, flydubai, will now be flying to its fifth destination in Iraq – Basra. The airline already flies to Baghdad, Erbil, Najaf and Sulaimaniyah. Basra is the main port of Iraq and is a bustling trading hub. Trade between Iraq and the UAE in 2011 was of over US$4.5 billion.

flydubai's CEO, Ghaith Al Ghaith, said: "We identified Iraq as one of our principal markets in 2010 with the launch of services to Erbil and Sulaimaniyah. This is in line with our commitment to continually identify emerging and underserved destinations. We hope that our expanding network will further promote travel between the UAE and Iraq, not only for the business community but also for the thousands of Iraqi expatriates residing in the UAE."

Flights to Basra will operate four times a week and will commence on 8 August 2012. FZ229 is scheduled to depart Dubai Terminal 2 at 0845hrs, landing in Basra International Airport at 0940hrs local time. The return flight, FZ230, departs at 1040hrs, arriving in Dubai at 1325hrs local time.

Return fares from Dubai to Basra start at AED 2,205 ($600) and include one piece of hand luggage weighing up to 7kg, one small laptop bag or handbag plus 20kg of checked baggage in each direction. A seat with extra legroom costs AED100 ($28) extra. 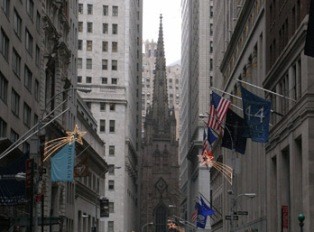 The historic Trinity Church is an anachronism in New York’s Financial District.  The first Trinity Church opened in 1698, part of the Episcopalian denomination.  The current building is the third incarnation, completed in 1846.  It is a magnificent example of Gothic Revival architecture and the 86m spire made Trinity Church the tallest building in New York City until 1890. Today the grounds o...