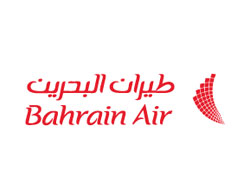 April 22- Bahrain Air, Bahrain's budget carrier, start four flights a week to Dammam in June, said Majeed Maarij, regional manager of the airline for the GCC, Yemen and Iran, during a road show in Jeddah on Monday. Currently, the airline flies to Jeddah daily and six times a week to Riyadh.
The airline, which started operations in February 2007, is flying to 21 destinations currently which include Dhaka and Chittagong in Bangladesh, and a number of airports in India. It will add Istanbul and Shiraz, Iran, to its network from June 20. "There is also a proposal to introduce flights to Manila by the end of the year," he said.

Mahalaxmi Dhobi Ghat is Mumbai’s 136 years old laundry. It is an amazing sight to see the city’s dirty laundry being washed in row upon row of open-air troughs.  The dhobis working at the ghats wash every item by hand. It’s a fascinating sight and a popular photo-opportunity.  Anyone can look from above, but visitors are discouraged from entering the washing floor. Address: Dr. E Mo...

The first integrated theatre of the city, it played a crucial role in the efforts against apartheid and is home to an art gallery, three theaters and a very famous restaurant, the second Moyo.   Address: 121 Bree Street Telephone: +27 (0)11 832 1641 Website: http://www.markettheatre.co.za/ Opening hours: Varies, depending on production  ... 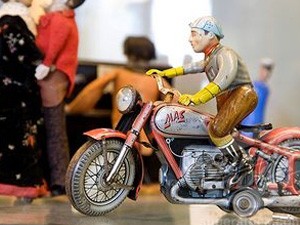 The Zurich Toy Museum, or Zurcher Spilzeugmuseum, is one of the city's most unique attractions.  More than 1,200 antique toys are in the collection, dating from the eighteenth century through the start of the twentieth century. The toys are all representative of their times.  There are toy locomotives from the 1800s, and early automobiles from the start of the 1900s.  The large...