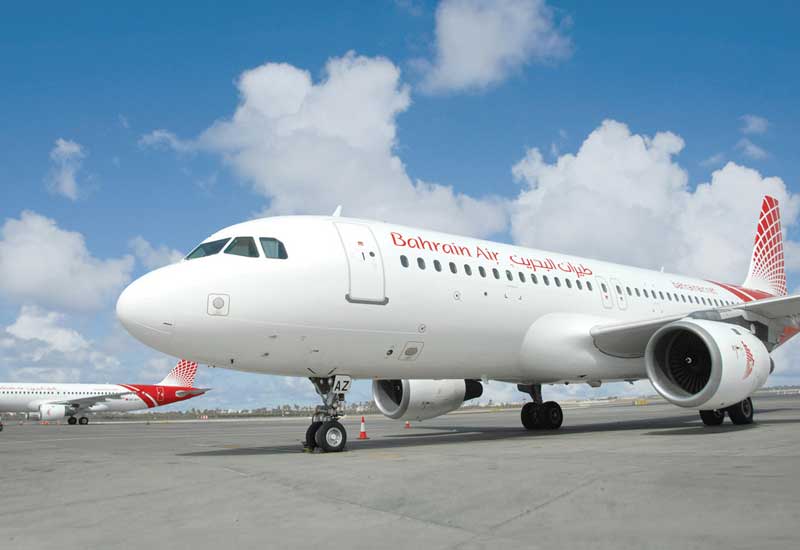 Bahrain Air, the second national carrier in the Kingdom of Bahrain, has received the official approvals to resume Thiruvananthapuram operations.

Capt. Ebrahim Abdulla ALHAMER, Managing Director Bahrain Air, has expressed his gratitude to Indian authorities by saying “We would like to extend our heartiest gratitude to all the officials from Bahrain and India who were involved with their honest efforts for making Bahrain Air resume its operations to Thiruvananthapuram. Our special appreciation goes to the Indian Civil Aviation Authority, Ministry of Transportation represented by Bahrain Civil Aviation Affairs, H.E. Bahraini Ambassador in India, H.E. Indian Ambassador in Bahrain, social Indian communities, Travel Agencies in Bahrain and southern India as well as local and Indian media for their Support during the unexpected suspension of Bahrain Air flights to Thiruvananthapuram since past two weeks. Thanks to everyone’s efforts, today we have regained approvals for resuming our flights on a permanent scheduled basis to this important state at south India.

Capt. ALHAMER added “As a first step, Bahrain Air will resume its operations to Thiruvananthapuram from Thursday, April 19th 2012, with 4 flights per week and will be increased to daily flights effective from the date which will be announced later”. He added, “At the time we are glad to resume our operations to Thiruvananthapuram, we would like to take the opportunity to apologize to our valued passengers who were affected by this sudden and unexpected halt of the Thiruvananthapuram operations which lasted for 2 weeks. We hope everyone understand it was very unfortunate as it was completely beyond our control”.

Mr. ALHAMER added that Bahrain Air has received the approval to operate direct flights from King Fahad International Airport at Dammam to Beirut and Khartoum with 5 weekly frequencies to each respective destination. In regards to this, Mr. ALHAMER said “I would like to express my appreciation to H.E. Prince Fahad AL Abdulla, Head of Saudi Civil Aviation, for granting the approvals to Bahrain Air.   I believe this is going to play an important role in strengthening the Airline’s operations from King Fahad International Airport and serving the Eastern Province as it will be considered as Bahrain Air’s second commercial HUB after Bahrain International Airport. Also, our sincere thanks goes to the officials at Beirut and Sudan for extending their cooperation and granting the approvals for these particular flight operations”.

Mr. ALHAMER added “Currently, we are in the process of launching a pre-planned marketing campaign in the Eastern Province at Saudi Arabia to create awareness in this vital market about our airline which is demonstrating lot of improvements and growth. We hope this will have a very positive impact in Saudi, Bahraini, Lebanese and Sudani travel markets”.

An architectural beauty, this palace was built in the 20th century for the famous Cretulescu family of Bucharest. The palace is now visited for its history presence and the artistic architectural designs by Petre Antonescu (1873-1965). If you are short on time, have a look at the palace at least from the outside to get a feel of its beauty.          &nb... 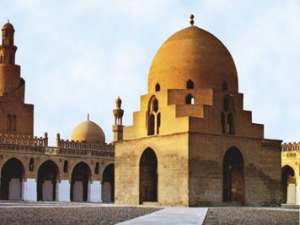 The Ibn Tulun Mosque is the top mosque to visit when in Cairo. This mosque, which is the largest and oldest in Cairo, was completed in 879 and still stands mostly intact. It was built using mud-brick and wood and covers 2.4 hectares (six acres). The mosque was built under the command of Ahmad ibn Tulun, who was the governor of Egypt from 868-884. Sharia el-Salibah, Islamic Cairo Openin...

The main public square in Caracas, dedicated to the man whose relentless struggles bought the nation independence. The plaza is large open space used frequently by the citizens for public gatherings, political processions, open-air festivals and concerts, and as the starting point of numerous annual parades. The plaza contains impressive monuments, including statues of Bolivar, and is surrounde... 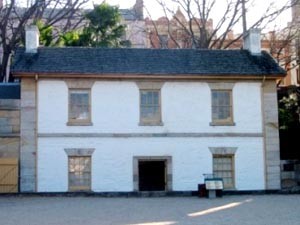