Aviation growth on the rise 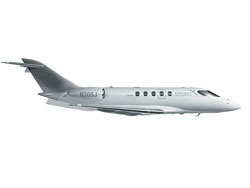 May 4 - Middle East's carriers will need 1,710 aircraft to meet its growing demand at an estimated price of Dh1.1 trillion, according to Boeing. Carriers across the region will require 850 twin-aisle aircraft, 680 single-aisle, 130 superjumbo, and 50 regional jets.
Seat numbers for airlines across the Middle East will grow by 11 per cent annually, said a Boeing spokesperson. In 20 years, Dubai will become the world's fourth biggest aviation hub, the company said. Six main carriers have placed big orders with Boeing and Airbus. These include Emirates, Etihad, Qatar Airways and Gulf Air.
Similarly, low-cost carriers such as Air Arabia has placed an order of 45 aircraft, Flydubai has the same order while Jazeera Airways and Saudi Nas Air have 29 orders each. Last year, the manufacturer delivered 481 aircraft and another 108 in the first three months of this year. It delivered 36 of the 481 to regional carriers. Its backlog stands at 866 orders from 56 customers, after seeing about 18 cancellations worldwide. However, the Middle East customers have asked the manufacturer to speed deliveries. 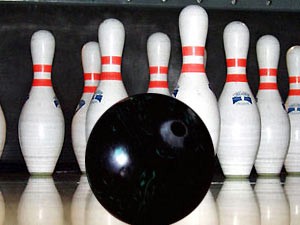 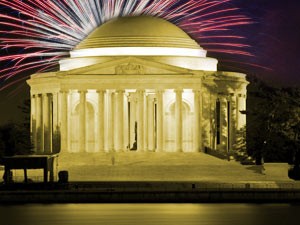 A tribute to the primary author of the Declaration of Independence and the country's third President. The memorial was built on land reclaimed by the Potomac River, now known as the Tidal basin. It is a columned rotunda in the style of the Pantheon in Rome, whose classical architecture Jefferson himself introduced to this country. A 19-foot bronze statue of Jefferson atop a 6-foot black granite pe...

Sherlock Holmes and Doctor John H. Watson lived at 221b Baker Street between 1881-1904, according to the stories written by Sir Arthur Conan Doyle. The 1st floor study overlooking Baker Street is still faithfully maintained for posterity as it was kept in Victorian Times. Now you can step back in time when you visit the Official Home of Sherlock Holmes!   The room is filled with plenty of...