People remember the launch of the US$1.5 billion (Dh5.5bn) Atlantis Hotel in Dubai as the last big party before the recession hit.  The lavish event, reported to cost $20 million, epitomized the perception of an indulgent brand in Dubai.  A year afterwards, however, a hotel executive says the money was well spent, and the actual amount for the launch party was far less than $20 million.

Wendy Potter, Vice President for Finance with Atlantis, said “In the extremely challenging economy we’re in, we’re very fortunate in that we are still living off a very very successful launch that not only put Atlantis on the map, but also put Dubai on the map.”  Atlantis had budgeted 10 percent of its revenues for advertising, twice the amount most hotels spend.   Miss Potter said next year Atlantis plans to spend 5 percent of revenues on advertising. 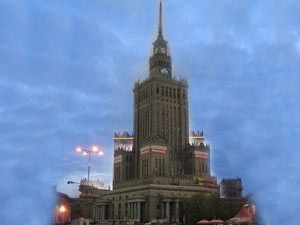 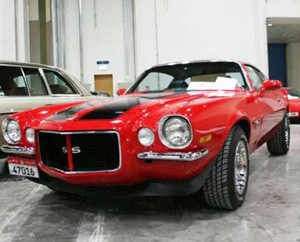 Bringing together history and style, the Classic Cars Museum collects, preserves and exhibits vehicles and informative books related to the evolution of transportation in the UAE.  The museum currently exhibits 25 rare classic and heritage cars collected from different parts of the UAE that have been used in the last 40 years. You can also find other things like vintage toys, historical photogr...