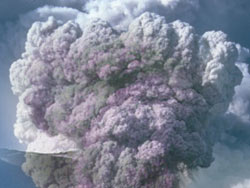 April 20- The suspension of flights to European countries owing to Iceland’s volcanic ash cloud is costing Arab countries to lose about 50 million euros a day, said airline industry analyst Ayad Al-Baitar. "The losses will grow for airlines if the crisis continues," he said adding that "the tourist industry in the region will also be hit hard."
Saudi Arabia is currently in the midst of its Umrah season, which means many pilgrims coming from or through Europe have either had to delay their trips or have become stranded in Jeddah.
"Saudi Arabian Airlines suspended 28 services from Jeddah, Riyadh and Dammam to various Western cities. However, flights to Rome, Moscow, Athens, Larnaca, and Istanbul are not affected by the present crisis," Al-Baitar said.
Meanwhile, more than 7,000 transit passengers have been stranded in Dubai and Abu Dhabi due to flight cancellations. Emirates Airline, in this regard "is providing accommodation and three meals a day for more than 5,000 ... transit passengers at a cost of more than one million dollars per day," the airline said, adding that it has so far lost $50 million.
Sources said that European air traffic could return to about 50 per cent of its normal levels if weather forecasts confirm that skies over half the continent are clearing of the volcanic ash. 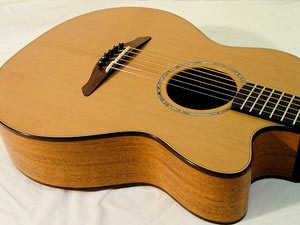 When it opened in 1934, the High Line was a major infrastructure project.  It was built for freight trains coming into New York, and got rid of hazardous at-grade intersections at a cost of $2 billion in today’s dollars.  The tracks actually were built through warehouses and factories so that trains could be directly unloaded into their destination.  In the 1950s, however, rail traffic began to de...

Nathan Road is the mile long street and is in the Tsimshatsui district of Kowloon. This is a buzzing street with great shops, restaurants, motels, hotels and beautiful lights.  Bars and night entertainment is also found in this area.  ...