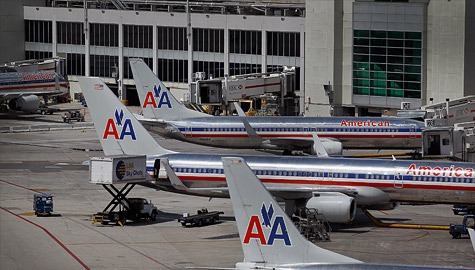 The parent company of American Airlines, AMR Corp., announced today that it has filed for chapter 11 bankruptcy.

AMR said American Airlines, American Eagle and all other subsidiaries will honor all tickets and reservations and operate normal flight schedules during the bankruptcy filing process, using its $4.1 billion in cash.

The airline also announced that Gerard Arpey, its chairman and CEO, is retiring. He is being succeeded by Thomas Horton, who was named president of the company in July 2010.

Horton has insisted that American customers should see "business as usual" in spite of the bankruptcy. But he said that the cost disadvantage for American compared to other major U.S. carriers that have already gone though bankruptcies of their own since the Sept. 11, 2001 attacks left it no choice.

American has been widely seen as the weakest of the major airlines for some time now. It has reported a profit in only one quarter since 2007, and it lost $4.8 billion over those 3-1/2 years. Analysts surveyed by Thomson Reuters expect its losses to continue through at least 2012.

This beautiful mosque is built at the Prophet’s (P.B.U.H) grand-daughter’s burial site. Built like the Sayidda Ruqayya mosque, it is very popular amongst Iranian and other Muslim pilgrims from all over the globe. The mosque is beautiful with a shiny onion shaped golden dome, beautiful blue tile work and two minarets. Zainab’s mausoleum is located in the centre of the mosque. The interior of the mo... 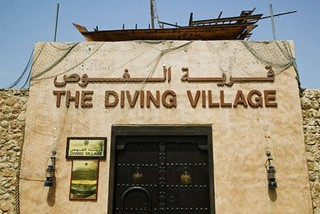 Heritage Village includes a small museum displaying ancient artifacts from several archaeological sites dating as far back as 550 BC. The Village also displays and sells traditional crafts, pottery, woven goods and Bedouin jewelry. There is a small souk where visitors can drink coffee and sample traditional Arabic bread. There are also archaeological remains dating from the 6th century. Divin... 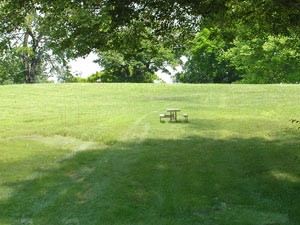 Address: located right next to the al-Sabeen Square off 45 Meters Road. This large, gently rolling landscape marvel is the venue for frequent local fairs and events. It is Sana'a’s largest public park, and houses a colorful assortment of flowering plants, offering locals and tourists alike a relaxing environment to let go after a long day. ... 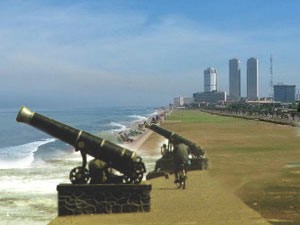 Located by the Indian Ocean and along Galle Road, this green grassy area set on 13 acres is where people come to rest and enjoy the beautiful sunset. During the war it was heavily guarded, but now the public are able to walk freely. National and Independence Day events are held here with great gusto and during the kite season, the sky is dotted with colourful kites flying in the sea breeze. ...