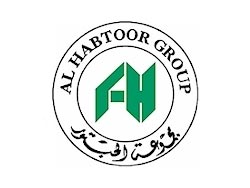 April 19- The has announced the signing of an aircraft management agreement with Abu Dhabi-based Royal Jet, a luxury flight services company. According to the agreement, Royal Jet will manage the everyday operations of Al Habtoor's Embraer Lineage 1000 aircraft.
Mohammad Al Habtoor, Chief Executive Officer of Al Habtoor Group and Shane O'Hare, President and CEO of Royal Jet signed the agreement. "In 2008, Royal Jet acted as consultants on the purchase of our aircraft and negotiated the deal with us. Throughout the build, Royal Jet project management team have also supervised production and consulted with the manufacturer, interior design and engineering teams. As such, we are delighted that Royal Jet will manage the aircraft as well,” said Mohammad Al Habtoor on the occasion.
The Lineage 1000 is among the latest and most technologically advanced business jets, seating up to 19 passengers.

Located beneath the Kuala Lumpur Convention Center, this aquarium features aquatic life and animals from Malaysia and around the world.  Exhibits include depictions of the Malaysian jungle, from the highlands down to the ocean.  There is also a plentiful collection of reptiles, insects, amphibians, and small mammals (otters, large rodents, etc.).  More than 20,000 animals from 250 d... 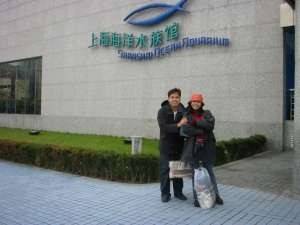 This fantastic aquarium showcases underwater creatures from around the globe- sharks, jelly fish, sea lions, dolphins, otters and different varieties of fish are all on exhibit here. The observation tunnel is brilliant and all that separates the visitor from these fantastic sea creatures is glass.   Timings: Daily 9 A.M- 6 P.M Admission: Y 110 [Adults]; lower rates for children depe...