The Abu Dhabi Airports Company announced at the Middle East Business Aviation Show that the city’s new dedicated private jet airport will be renamed City Airport, Abu Dhabi. The move comes in the wake of ongoing attempts at the overhaul of the airport facility. The airport was formerly known as the Al Bateen airport facility. 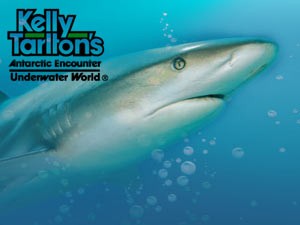 Kelly Tarlton's is essentially an aquarium situated on Tamaki Drive and is home to the Antarctic Encounter and Underwater World.              ... 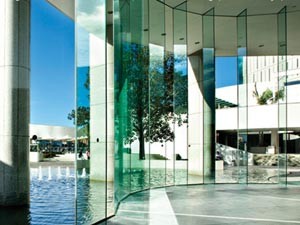 These two commercial complexes are home to restaurants and shops. A good time to visit is Sunday when there is a craft market. There are ferry terminals at both ends. ...

Here you’ll find all sorts of curiosities here with Queensland’s own dinosaur skeleton the Muttaburrasaurus and the Avian Cirrus – the tiny plane that Bert Hinkler made the first England to Australia flight in 1928. Upstairs there are exhibits on endangered species and reconstructions on the giant mammoths that roamed Brisbane’s shores 100,000 years ago. Temporary exhibits are also held. There is ...