Budget carrier AirAsia X announced it will end its flight service to Abu Dhabi for commercial reasons. AirAsia X is the long haul arm of low cost carrier Air Asia. The airline is now informing customers its last flight from Abu Dhabi to Kuala Lumpur will depart on February 21st.

AirAsia X CEO explained they are discontinuing the flight service because there has been and “underwhelming” demand for tickets, aircraft are not economical, and because of the effects of the global financial slowdown on the aviation industry.  Azran Osman-Rani said “We are not going to be flying, period, until we figure out what’s the right strategy, the right hub, the right aircraft and we’ll probably come back again,” AirAsia X operated the flight on a four engine Airbus  A340 with 256 economy seats and 30 premium seats. 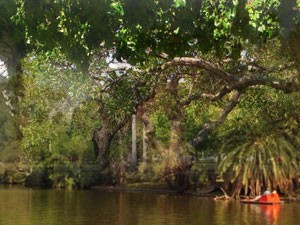 The (Bosques de Palermo) are beautifully situated and maintained and are worth a walk though. It contains a huge variety of native Argentine trees and flowering plants as well as three artificial lakes and some historical monuments. It is a good place for a rest from the rush of the big city. Jogging and bike-riding facilities are available and hiring a pedal or row boat can be a treat for the kid... 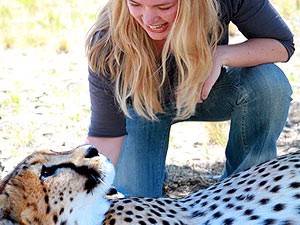 Orana Wildlife is New Zealand’s largest wildlife conservation project. Set on 80 hectares of park like ground, this is an open zoo where animals from within the country and abroad are taken care and kept in open spaces to imitate their natural habitat. The park serves as a sanctuary for over 400 animals from 70 different species but if you are in a hurry you can take a quick 40minute tour in the p...