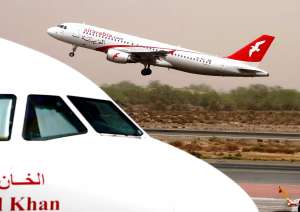 Sharjah, UAE: Air Arabia, the first and largest low-cost carrier in the Middle East and North Africa, announced today the launch of service to Kabul, Afghanistan, from its hub in Sharjah, UAE starting December 16, 2010.

With a history that spans over 3,500 years, Kabul is Air Arabia’s first destination in Afghanistan. With the addition of this new destination, Air Arabia now serves 66 routes from three hubs in the UAE, Morocco and Egypt.

Roundtrip flights will operate four times per week between Kabul International Airport and Sharjah International Airport. The low-cost carrier will fly to Kabul on Tuesdays, Wednesdays, Fridays and Sundays, departing Sharjah at 6:00 AM and arrive in Kabul at 9:00 AM.  On the same days, return flights will depart Kabul at 9:45 AM and arrive in Sharjah at 12:05 PM.

“The launch of direct service to Kabul, our first destination in Afghanistan, will mark another milestone in Air Arabia’s ever growing network,” said AK Nizar, Head of Commercial Department, Air Arabia. “Kabul is a city full of history and culture. Its strategic location along the trade routes of South and Central Asia also makes it a prime hub for trade and commerce.”

Situated 1,800 metres above sea level in a narrow valley between the Hindu Kush mountains and along the Kabul River, the city of Kabul is an economic and cultural centre.

Encompassing more than 20 art galleries in its premises the place is known to have played an instrumental role in preserving the art, culture, heritage and traditions which are the epitome of Australian civilization. This novel approach towards the promotion of art has motivated a number of people to showcase their work and has encouraged others to explore this talent within them. The place also a... 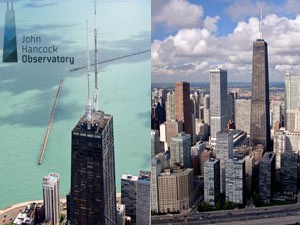 The John Hancock Center is the third tallest building in Chicago at 344m.  It is one of the signature elements of Chicago's skyline, with its tapered design, twin spires, and criss-crossing trusses.  The Hancock Center was designed by architect Bruce Graham of the famous Skidmore, Owings, and Merrill architecture firm.  It was built between 1965 and 1970 and houses offices, condomin... 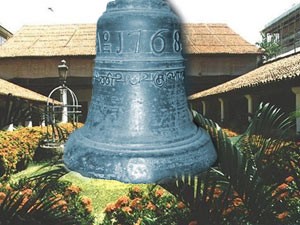 This museum, housed in a colonial building dating back to the 18th century, showcases material and artefacts from the Dutch colonial rule, such as wood and ivory furniture, documents from the era, maps and photographs of the Dutch in Sri Lanka, and even crockery. Closed Fridays and all public holidays. 9AM-5PM. No 95 Prince Street, Pettah, Colombo 11. Phone: 0094112 448466. ...