April 30 - Budget carrier Air Arabia said on Thursday that traffic on its Sharjah-Beirut route (with 10 weekly flights) is growing steadily. According to the details, the airline reported serving over 28,050 passengers on this route in the first quarter of 2010, thus registering an increase of 7.2 per cent as compared to the same period last year.

Figures show that in 2009, more than 115,675 passengers travelled with Air Arabia from Sharjah to the Rafik Hariri International Airport in Beirut. The airline has reported an 88 per cent on-time performance during this period on this particular route. "Given the large Lebanese expatriate population in the UAE and the popularity of Lebanon as a holiday destination, we are confident that we will continue to experience growth in service between Sharjah and Beirut," said A.K. Nizar, head of the Commercial Department, Air Arabia. 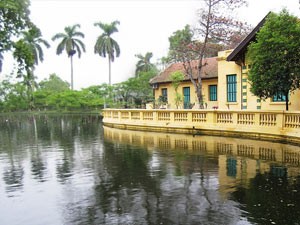 Ho Chi Minh's residence is behind the Presidential Palace facing an exquisite landscaped lake. The famous house on stilts does have its charm, and the structure is an interesting glimpse into the life of Vietnam’s revered national hero. The house I closed to the public on Mondays but open every other day of the week. A tour of the house requires paying for a guided tour. ... 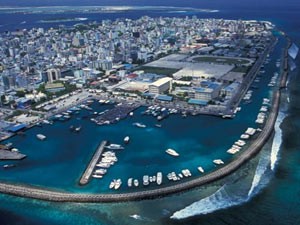