Air Arabia said on Monday that by early 2009 the airline will commence operations from its second hub Casablanca in Morocco. The new airline, named Air Arabia Moroc will seek to service the country’s domestic sector as well as select destinations across Europe and Africa. The airline’s chairman Shaikh Abdullah Bin Mohammad Al Thani said that with the new hub the company will be able to expand its coverage across Europe, Middle East and Africa. 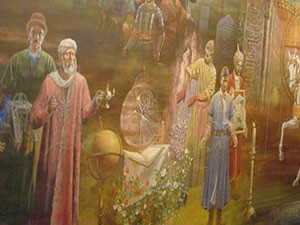 History Museum of the People of Uzbekistan. It contains artifacts from Buddhist times and the Zoroastrian times. Location: Sharaf Rashidova 30, Tel: 2391779. Opening Times:Tue to Sun 10AM until 5PM, closed Mon.  ...