The first budget airline in the region will benefit from the economic downturn as passengers seek less expensive flights  The carrier just opened a third hub in Egypt, indicating a new phase of expansion from its Sharjah and Casablanca bases.   Growth in its Sharjah hub is expected to slow and the carrier will try to springboard into the region using funds from its 2007 initial public offering, commercial success, and wealth of experience.

Air Arabia is franchising its brand throughout the Middle East. Last week the carrier launched Air Arabia Egypt, a joint venture with Travco group that will fly to destinations in the Middle East, Africa, and Europe. Air Arabia launched its Sharjah hub six years ago but the Middle East continues to be under represented by budget airlines.  Nomura Securities research shows budget carriers account for about 7 per cent of air travel in the region compared to about 25 per cent in Europe, Asia, and North America. 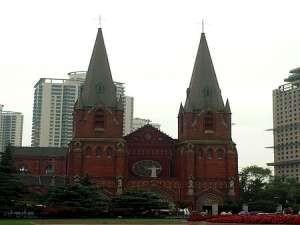 Every Saturday at noon the changing of the guards ceremony occurs at this square. The ceremony is an enactment meant to transport visitors back in time. The ceremony comprises of horses, an orchestra and soldiers dressed in uniforms from the Czarist era. To view this, tourists are required to pay a fee separately. Cathedral Square comprises of the following monuments: Cathedral of the Arc... 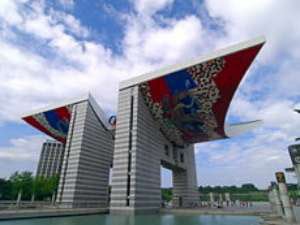 The Olympic Park was built for the 1986 Asian Games and the 1988 Seoul Olympics.  It has a lake, and a square of sculptures which is very popular among visitors. It also has a large field which is covered with grass and has a few courses that are ideal for jogging and walking.  Its outdoor stage and six stadiums are often used for concerts.  ...