Air Arabia began non-stop service to Athens, Greece from Sharjah, UAE, as part of its strategy to expand its operations in Europe.  Air Arabia is a low cost carrier in the Middle East and Africa.  They will fly to Athens on Tuesday, Thursday, and Saturday, leaving Sharjah at 18:55 pm and arriving in Athens at 22.45 pm.  The return flight will depart from Athens at 23:30 pm and arrive in Sharjah at 05:20 am.

Air Arabia is the first low cost carrier to begin flight services to Athens.  Athens is its first destination in the European Union and the third on the European continent, bringing to 46 the number of destinations it serves throughout the Middle East, North Africa, Indian sub continent, Central Asia, and Northern Europe. 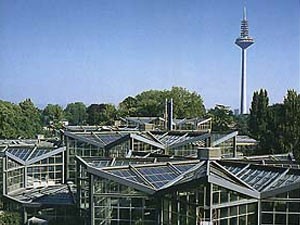 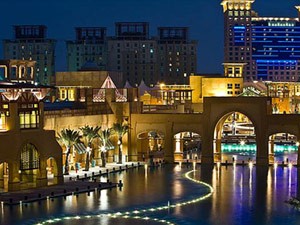 The Abu Dhabi Golf & Equestrian Club is situated on the former improvised golf course. The golf course is a vast field spanning a mammoth area. It is a legacy of the early  British golfing pioneers of the 1960s.  Created from barren desert, its lucsious greens,  picturesque lakes, fountains and wild birds provide a visual treat. Other facilities include a clubhouse, bars and res...