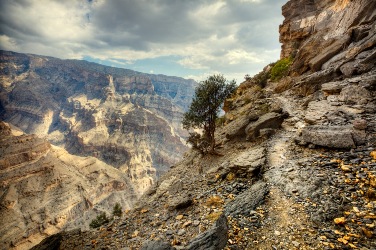 Oman Air Racing driver Ahmad Al Harthy claimed a stunning victory this weekend, coming first in round three of the Porsche Carrera Cup GB Championship at Donington Park. In doing so, he became the first-ever Omani to take the top podium position in international motor racing.

He also drove brilliantly to take second place in round four and is now placed second in the overall Pro-Am 1 class driver rankings.

Speaking after celebrating his win, Ahmad said:
“I am absolutely thrilled to have won my first race in the UK and to have done so at a circuit as renowned as Donington is the icing on the cake.
“Things looked very positive ever since we posted some excellent lap times in testing on Thursday and everything went right for me in round three.
“This has been the best weekend of my career and I would like to thank Oman Air and my other sponsors for their invaluable support.”

Starting round three in second place, Ahmad’s focused and highly skilled driving ensured that he was not passed and, after race leader Jonas Gelzinis span off, he took the lead in lap 10. Maintaining his concentration, he managed to increase his lead before crossing the finish line in first place, with a five-second advantage.

Ahmad also started round four in second place, maintaining his position throughout the race’s 23 laps and coming within 0.2 seconds of the fastest Pro-Am 1 lap of the race.

Philippe Georgiou, Oman Air’s Chief Officer Corporate Affairs, praised Ahmad’s success, saying:
“This is an outstanding achievement for Ahmad Al Harthy and for the Oman Air Racing Team. Ahmad’s talent and skill have resulted in a fantastic victory and would like to offer our warmest congratulations to him and his team. As title sponsors, Oman Air is pleased to be supporting Ahmad's bid for the Championship. We and everyone else in the Sultanate are extremely proud of everything he has accomplished.”

Ahmad Al Harthy concluded:
“This was my first win in the UK and, I hope, the first of many. I cannot wait to race again in rounds five and six, which will take place at Thruxton on the 30th of April and 1st of May.”

This museum was opened in 1990. It is a unique structure easily differentiated from its surroundings by its twin domes. The Children’s Museum is primarily a science museum with a focus on the environment and nature. For tourists travelling with their children, this is an ideal stop. The interactive exhibits are fantastic and children are able to participate in virtual tours. Timings: Saturda... 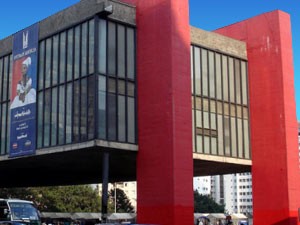 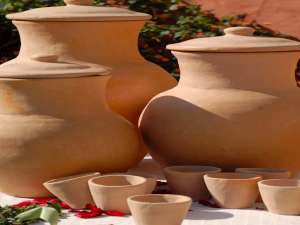