20 Gulf tourists to fly to space via Virgin Galactic 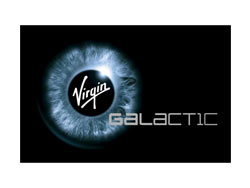 Virgin Galactic, the space tourism branch of the airline, has sold 20 of its tickets to Gulf tourist desirous of taking a trip into space, said sources. With high-profile travellers such as Stephen Hawking and ex-racer Niki Lauda, Virgin is all set to sell all of its tickets in its first year of test operation, that is, 2011. The 20 tickets have already raked in $45 million.
“The spaceport will be open next year and we will hopefully test flights into space next year,” he said. “I will not say whether commercial space flights will begin in 2011, 2012 or 2013. It's going to happen when we're ready,” said Will Whitehorn, the company’s president. 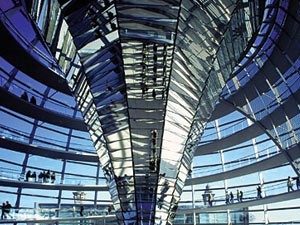 the seat of government in Berlin. Built in 1894, this building has had several political scuffles and has been on the world stage so many times. Most notably, the reunification of Germany was enacted here in October 1990. The tourist crowds can be annoying so visit early or late if you wish to avoid them. Guided tours can be arranged. Telephone: 22732152  ...