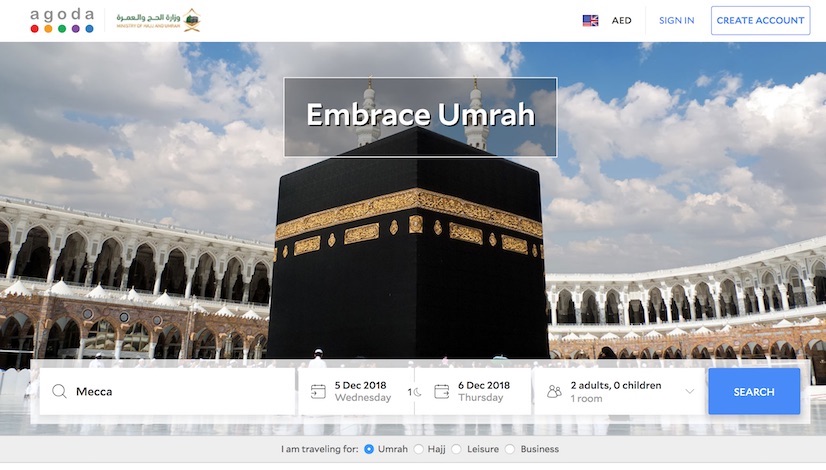 Agoda, one of the world’s leading online travel agents, and Saudi Arabia’s Ministry of Hajj and Umrah have signed a Memorandum of Understanding supporting the Kingdom’s Vision2030 goal to increase its capacity to over 30 million pilgrims by utilizing Agoda’s technology and travel expertise.

The agreement was signed on Monday 3 December, 2018 by H.E. Dr. Mohammad Saleh bin Taher Benten, the Saudi minister of Hajj and Umrah and in the presence of Damien Pfirsch, VP Strategic Partnerships & Programs Agoda, during an official ceremony at the office of the Ministry of Hajj and Umrah. Umrah guests to the Kingdom can now visit a dedicated Agoda portal to access select hotels that have been certified by the Ministry of Hajj and Umrah for Umrah visitors and pilgrims bookings, as well as the wider reservation site.  Pilgrims can easily find an array of accommodation options and securely book through the multilingual and multi-currency portal.

According to Saudi Vision 2030 announced in 2016, the last decade has seen the number of Umrah visitors and pilgrims entering the country from abroad treble. The annual pilgrimages play a significant role in Saudi Arabia’s tourism industry, with the government aiming to grow this sector to 15 million Hajj and Umrah visitors annually by 2020, and 30 million by 2030. 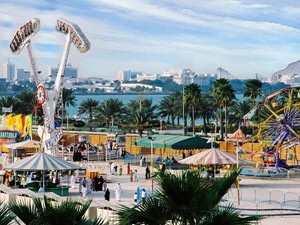 This park is a wonderful area to unwind. Adults can relax and have a good time while children amuse themselves on the Ferris wheel and the train. Boating and skateboarding/ roller skating facilities are also available here. Timings: Daily all day     Admission: Free Address: Al Corniche, Al Bidda ... 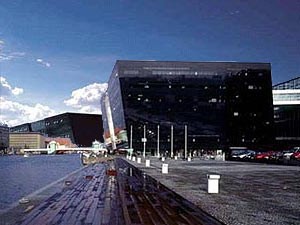 Founded in 1948, the Royal Danish Library is known as the first public library. Also called the Black Diamond, due to its structure, the library was renovated and refurbished in 1999. For a great learning experience, the library offers all forms of literature in different international languages.  Such literature ranges from newspapers to magazines, from poetry to novels and a collection of travel...

The Georgian House Museum is located at 29 Fitzwilliam Street, hence the name.  The stately Georgian townhouse was built towards the end of the nineteenth century.  Its first occupant was one Mrs. Olivia Beatty, the focus of the museum.  She was a young widow, able to afford the mansion thanks to the estate of her deceased husband.  The house was eventually sold and changed ha...